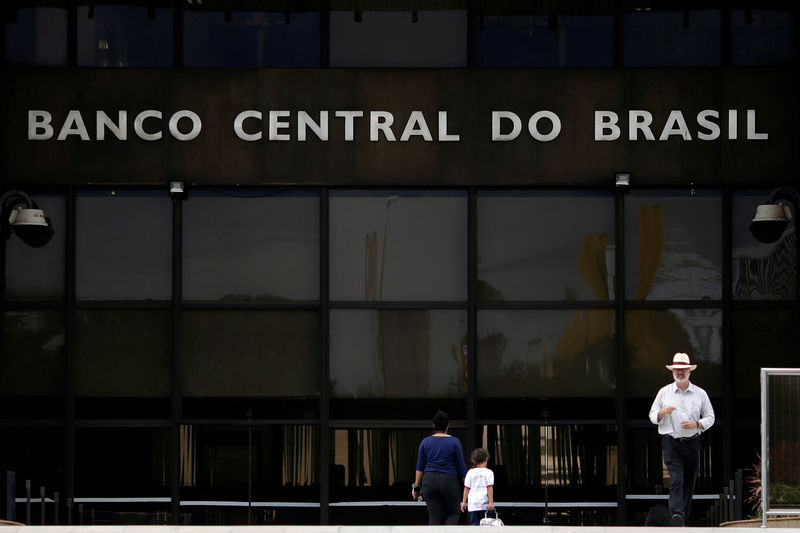 The bank’s nine-member monetary policy committee, known as Copom, voted unanimously to lower the Selic rate by 50 basis points. Fourteen out of 27 economists in a Reuters poll predicted a 25-basis point cut to 6.25%, while 10 expected a more aggressive move to 6.00%. BR/INT

In a statement accompanying its decision, Copom cited data showing underlying inflation at “comfortable levels” amid a “possible resumption” of a gradual economic recovery.

Soon after the U.S. Federal Reserve cut interest rates for the first time in more than a decade, Brazilian policymakers also highlighted a dovish global backdrop.

“The global outlook has become benign, owing to changes in monetary policy in major economies,” Copom’s statement said. “Nevertheless, the risks associated with a slowdown in global growth remain.”

Analysts had said in the run up to Wednesday’s decision that recent progress on fiscal reforms, which should boost investor sentiment and bring down long-term inflationary pressures, would also give the central bank cover to cut interest rates.

Central bank President Roberto Campos Neto had previously sought to play down a direct link between a major social security overhaul and a rate cut. But Copom’s last policy statement in June made clear that uncertainty over the reform was the biggest single obstacle to lower rates.