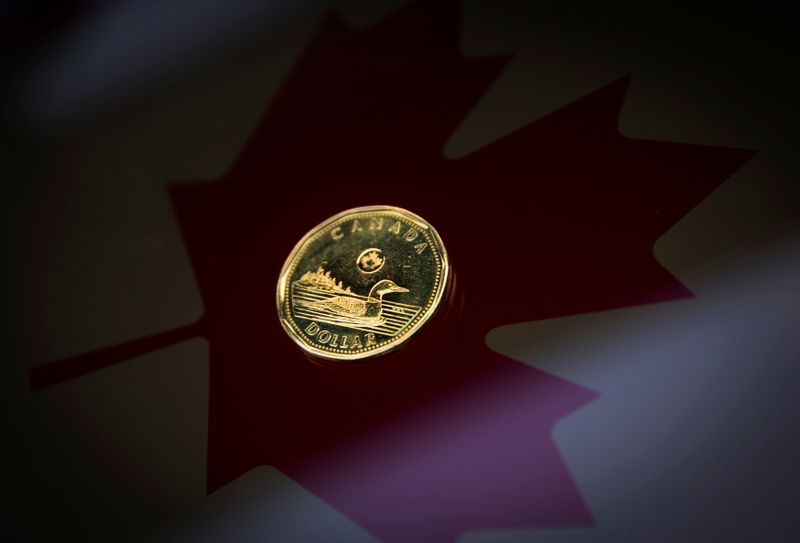 TORONTO (Reuters) – The Canadian dollar will climb over the coming year, recouping much of its recent decline, as the economic threat from a coronavirus outbreak in China likely fades, and some analysts don’t expect the Bank of Canada to cut interest rates in 2020, a Reuters poll of analysts showed.

Since the start of the year, the , which was the top-performing G10 currency in 2019, has weakened more than 2%.

It has been pressured by a shift in January to a more dovish stance from the Bank of Canada and concern the fast-spreading coronavirus outbreak would weigh on the global economy, reducing demand for some commodities that Canada exports, including oil.

U.S. crude oil futures () have plunged about 24% from their January peak.

“A lot of bad news is priced in at this point on the virus front,” said Shaun Osborne, chief currency strategist at Scotiabank. “We think that the global economy should be able to move on from this fairly soon if we can see some signs that this virus is contained.”

Chinese policymakers are readying measures to support an economy jolted by a virus outbreak that is expected to have a devastating impact on first-quarter growth, policy sources said on Tuesday.

Last month, the Bank of Canada opened the door to an interest rate cut should a recent slowdown in domestic growth persist.

Data since then has showed the Canadian economy surprisingly grew in November and manufacturing activity expanded in January for the fifth straight month.

“We are optimistic that the worst is behind us for the economy,” said Stephen Brown, senior Canada economist at Capital Economics. “Improved domestic prospects, as well as a rebound in global GDP growth, means that the Bank (of Canada) is likely to keep policy on hold this year.”

The International Monetary Fund last month projected global economic growth of 3.3% in 2020, up from an estimated 2.9% in 2019, supported by tentative signs manufacturing activity and global trade are bottoming out.

Money markets are pricing in a Bank of Canada interest rate cut by June. If expectations for a cut were to fall, that could provide support for the loonie.

(Other stories from the global foreign exchange poll:)