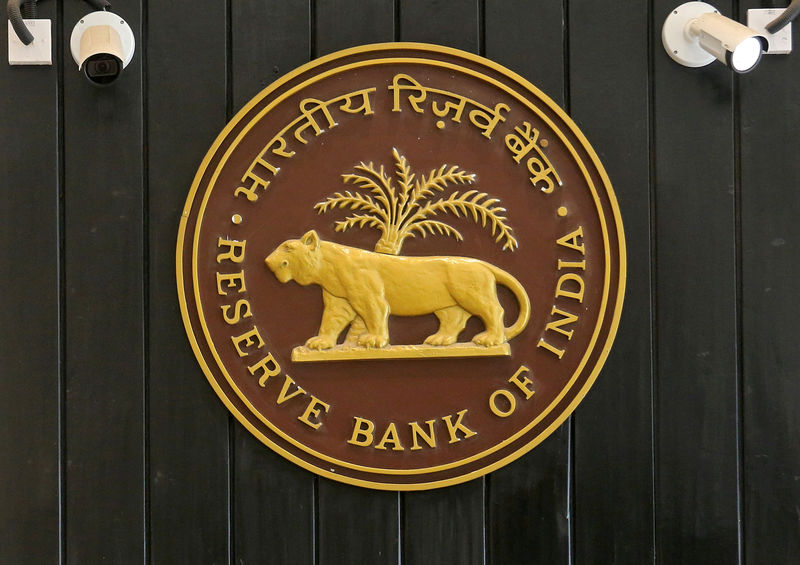 By Swati Bhat and Abhirup Roy

MUMBAI (Reuters) – The Reserve Bank of India on Wednesday cut interest rates for a fourth straight meeting in 2019, taking advantage of mild inflation to expand its effort to boost an economy growing at its slowest pace in nearly five years.

The RBI maintained its “accommodative” stance adding that addressing growth concerns by boosting aggregate demand was their highest priority now.

The six-member monetary policy committee (MPC) cut the repo rate by 35 basis points to 5.40%, slightly more than the 25 basis point cut predicted by 80% of the 66 analysts polled by Reuters last month.

“Even as past rate cuts are being gradually transmitted to the real economy, the benign inflation outlook provides headroom for policy action to close the negative output gap,” the MPC said in its statement.

Markets were little changed as the policy was largely in line with expectations. The 10-year benchmark bond yield

In a newspaper interview last week, Indian Finance Minister Nirmala Sitharaman said that she would like to see a “significant” reduction in the RBI policy rate, in order to bolster a weak economy.

Sitharaman on Monday said the government planned to take steps to improve the state of the economy “fairly quickly” after getting inputs from business leaders.

The RBI lowered its economic growth forecast to 6.9% from 7% and said inflation would likely remain within its target over a 12-month ahead horizon.

Asia’s third largest economy grew at a much slower-than-expected 5.8% annual pace in the January-March quarter.

R Sivakumar, head of fixed income at Axis Mutual Fund in Mumbai, said the unexpected component of Wednesday’s decision was the cut of 35 bps “which goes against the normal 25 or 50 changes. Focus is on growth as RBI sees risks to inflation contained.”

India’s annual retail inflation rate was 3.18% in June. It has remained below the central bank’s medium-term target of 4% for almost a year, and is not expected to increase significantly above that until at least 2021, according to a recent Reuters poll.

Earlier on Wednesday, New Zealand’s central bank stunned markets on Wednesday by cutting interest rates a steep 50 basis points and even flagged the risk of going nuclear by taking rates below zero, a radical shift that drove its currency to three-and-a-half year lows.