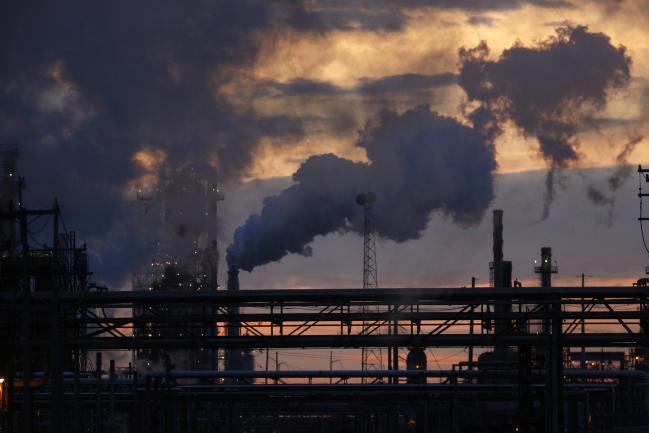 (Bloomberg) — Oil staged a late-session revival to post the biggest daily advance in six weeks after worries about an oversupply pushed it into a bear market.

After hovering near a five-month low for most of Thursday, New York-traded crude futures jumped in the final 30 minutes of the session to end 1.8% higher. The move came as Mexican officials said they were making progress in talks with U.S. counterparts as Monday’s deadline for new trade levies approaches.

Traders also raised questions about discrepancies in a crucial U.S. government report from Wednesday that showed domestic crude and fuel stockpiles expanded by the most in almost 30 years.