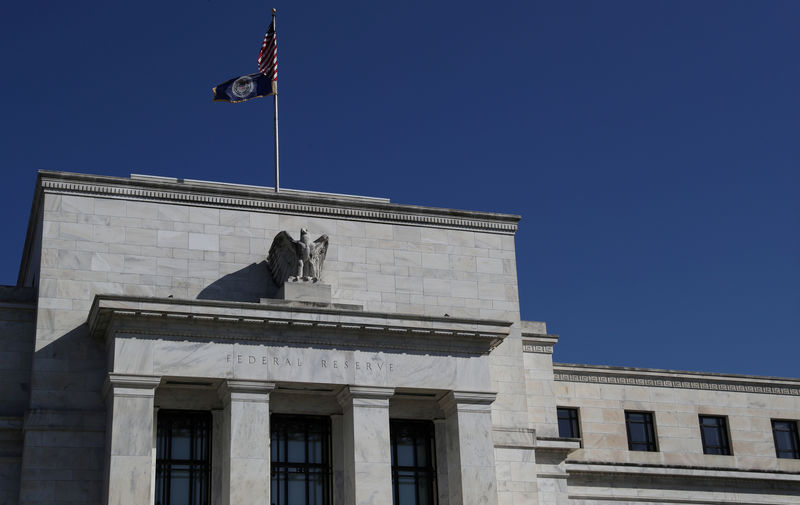 WASHINGTON (Reuters) – An economist tapped by U.S. President Donald Trump for a governorship at the Federal Reserve called for a sharp interest rate cut at the central bank’s policy meeting next week, the Washington Post reported on Monday.

Trump said earlier this month Shelton, who served as an economic adviser to Trump’s 2016 presidential campaign, was his pick for an open seat on the Fed’s Board of Governors.

In recent months, the president and officials in his administration have been pressuring the independent central bank to lower borrowing costs in order to stimulate the economy. A stronger economy could help Trump’s bid for re-election in 2020.

Fed officials have said they will not bow to political pressure but several officials have said growing risks to the economy warrant a rate cut. Policymakers have cited concerns that a global economic slowdown and international trade conflicts could derail economic growth in the United States, despite recent signals of strength from economic data.

The Fed is widely expected to lower interest rates at the close of its July 30-31 policy meeting.